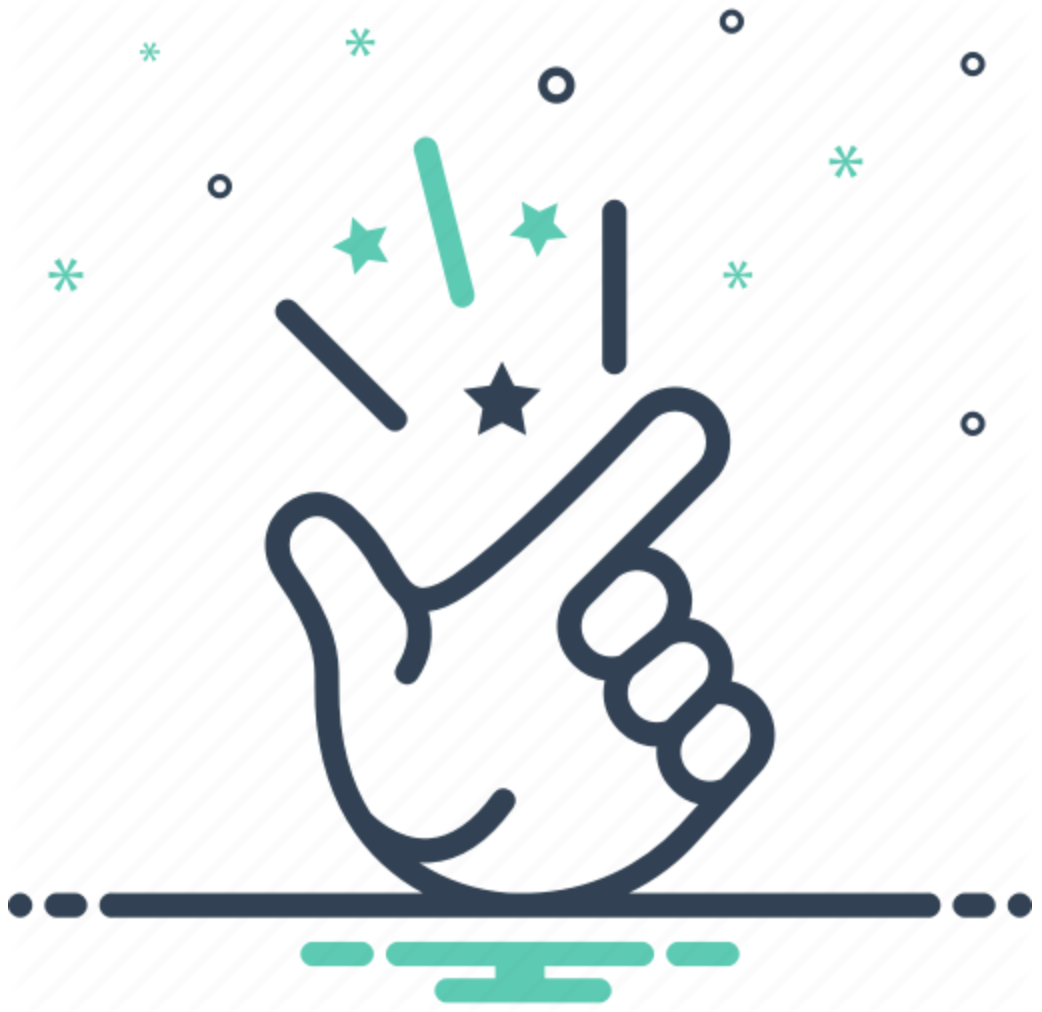 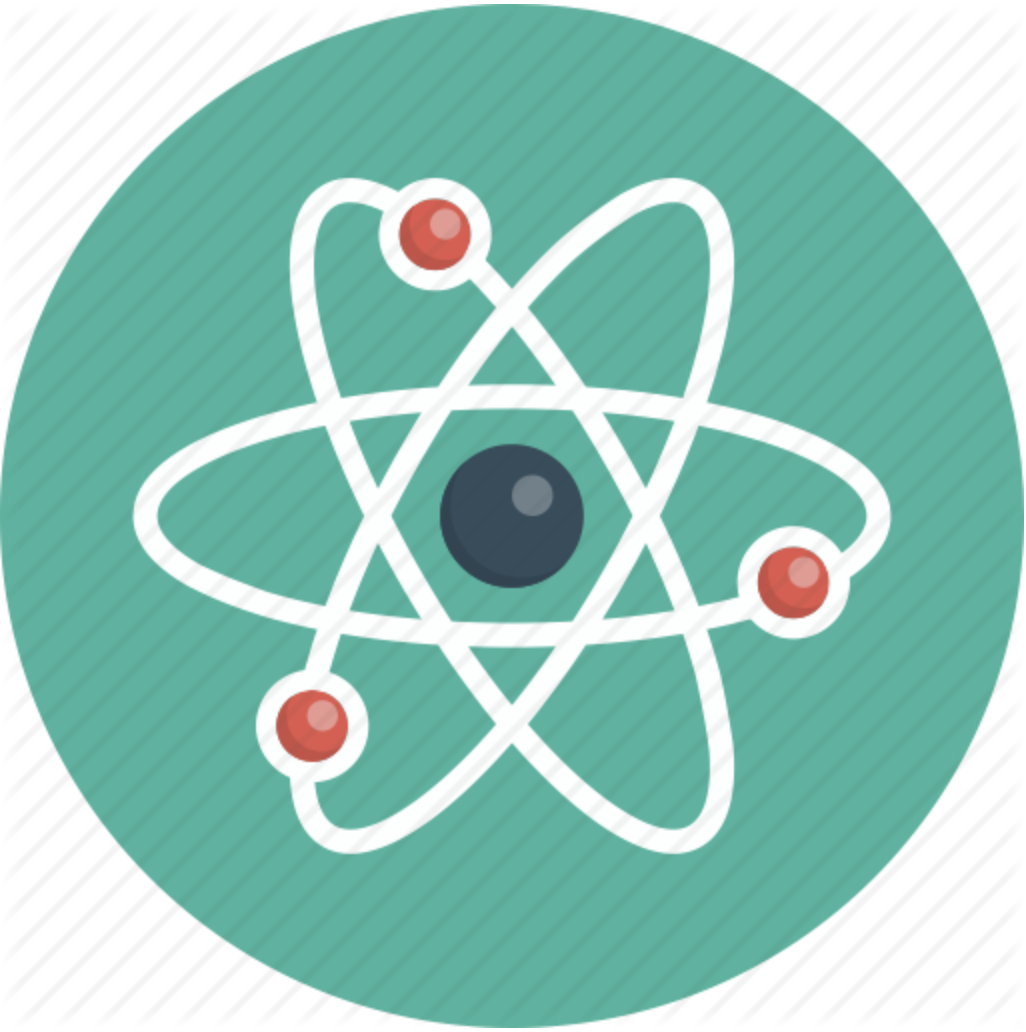 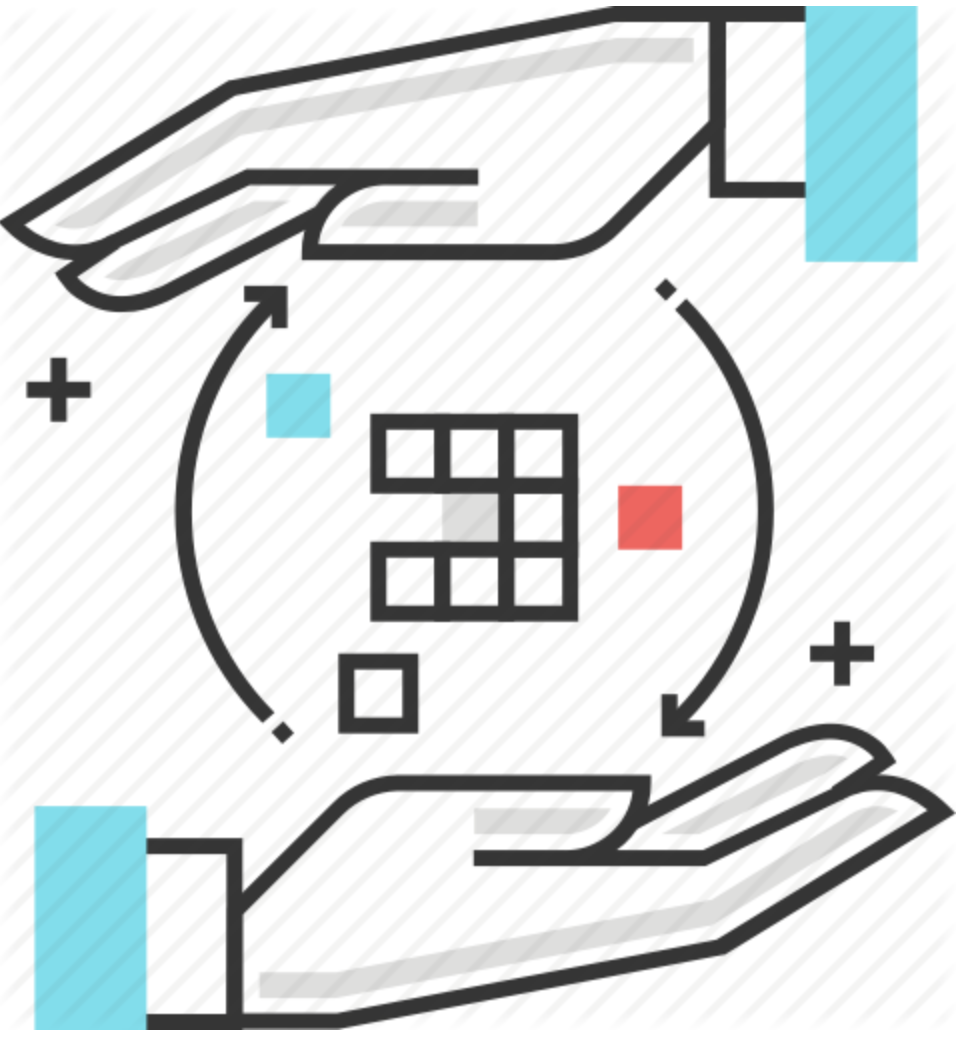 It supports modular design. Each application can be divided into multiple modules. Each module has independent install, uninstall, load and unload logic, and has its own version and configuration file. 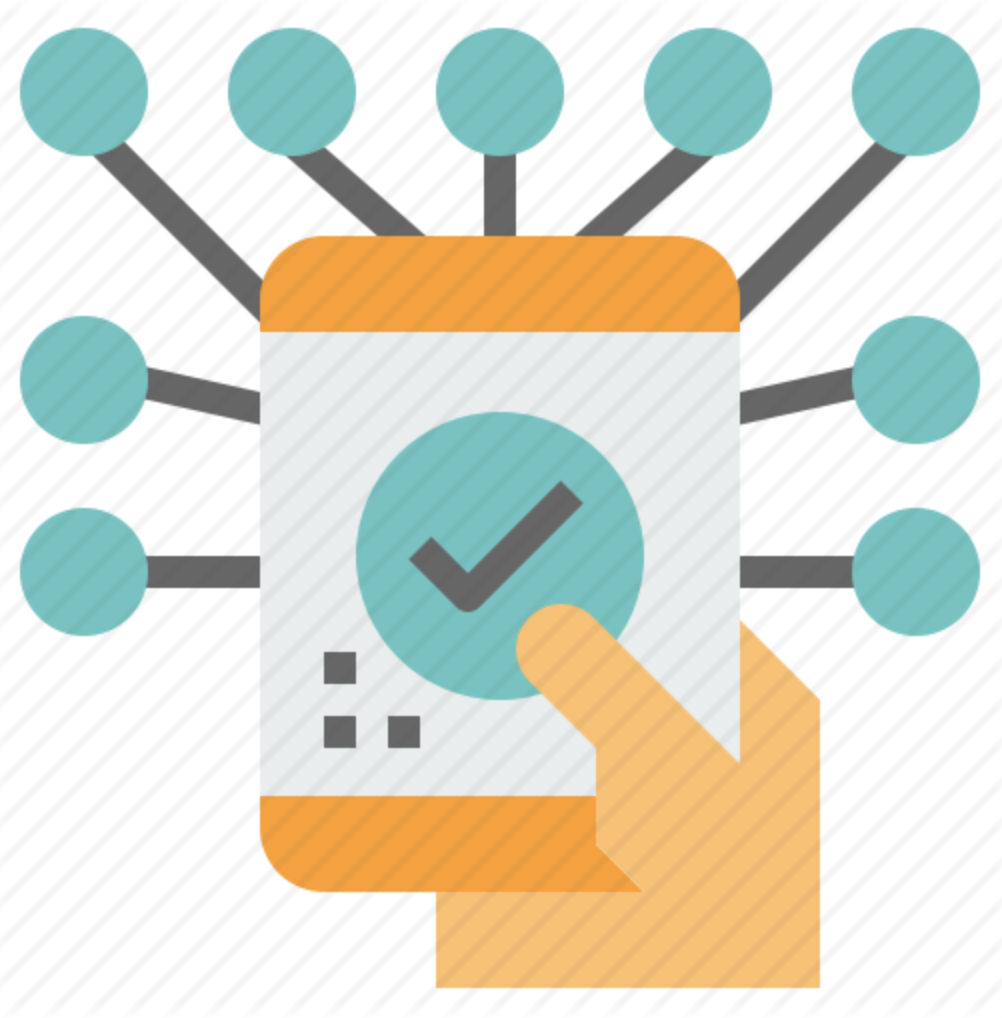 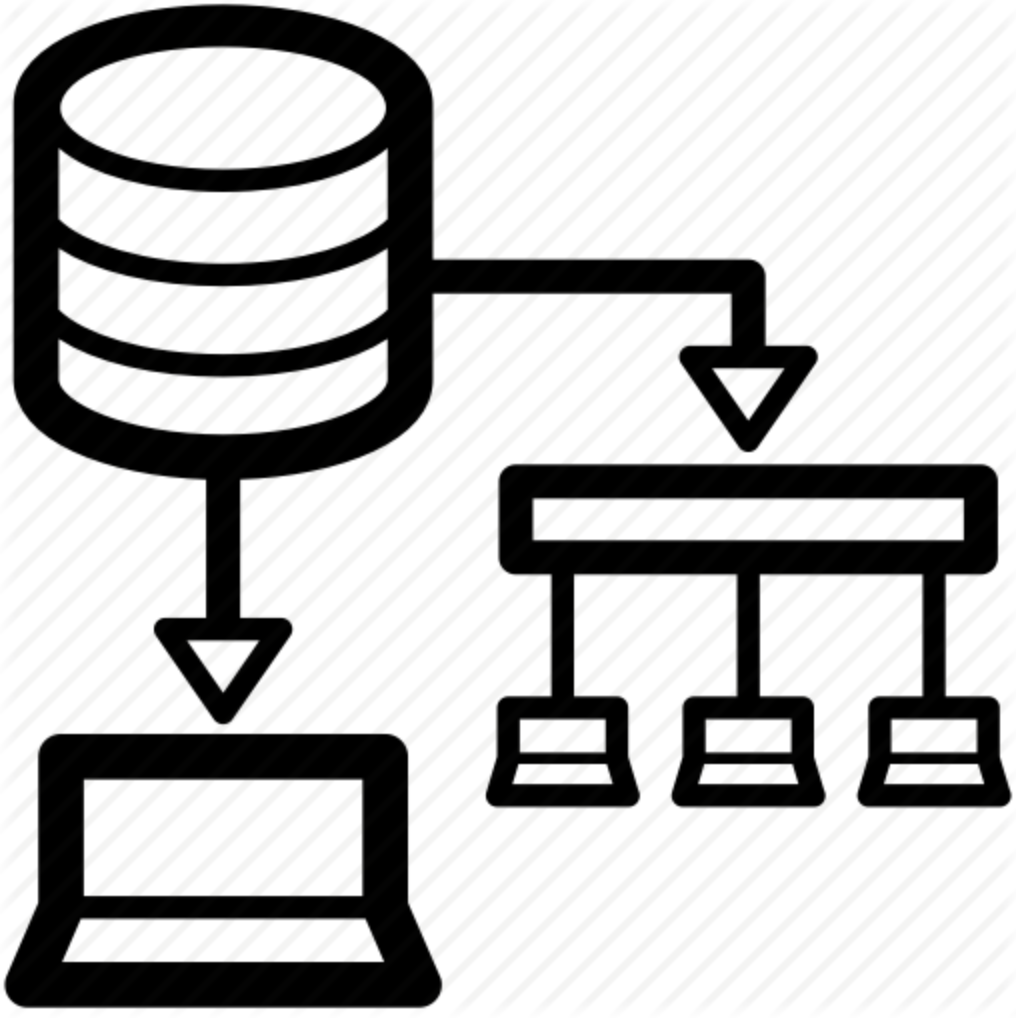 It natively supports distributed key/value cache. Generally, there is no need to rely on external redis or other key/value databases. 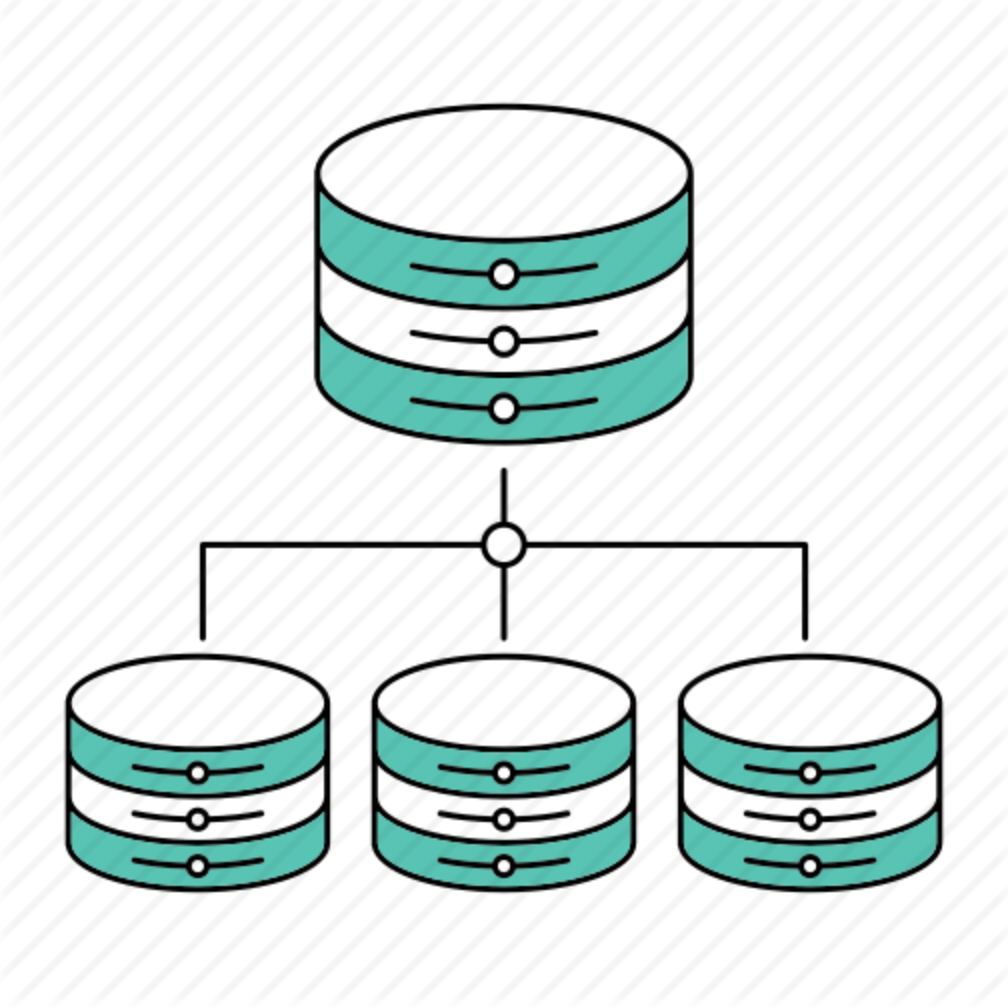 It natively supports distributed database, databases and tables can be sharded horizontally, without external dependence on MySQL and other database components. 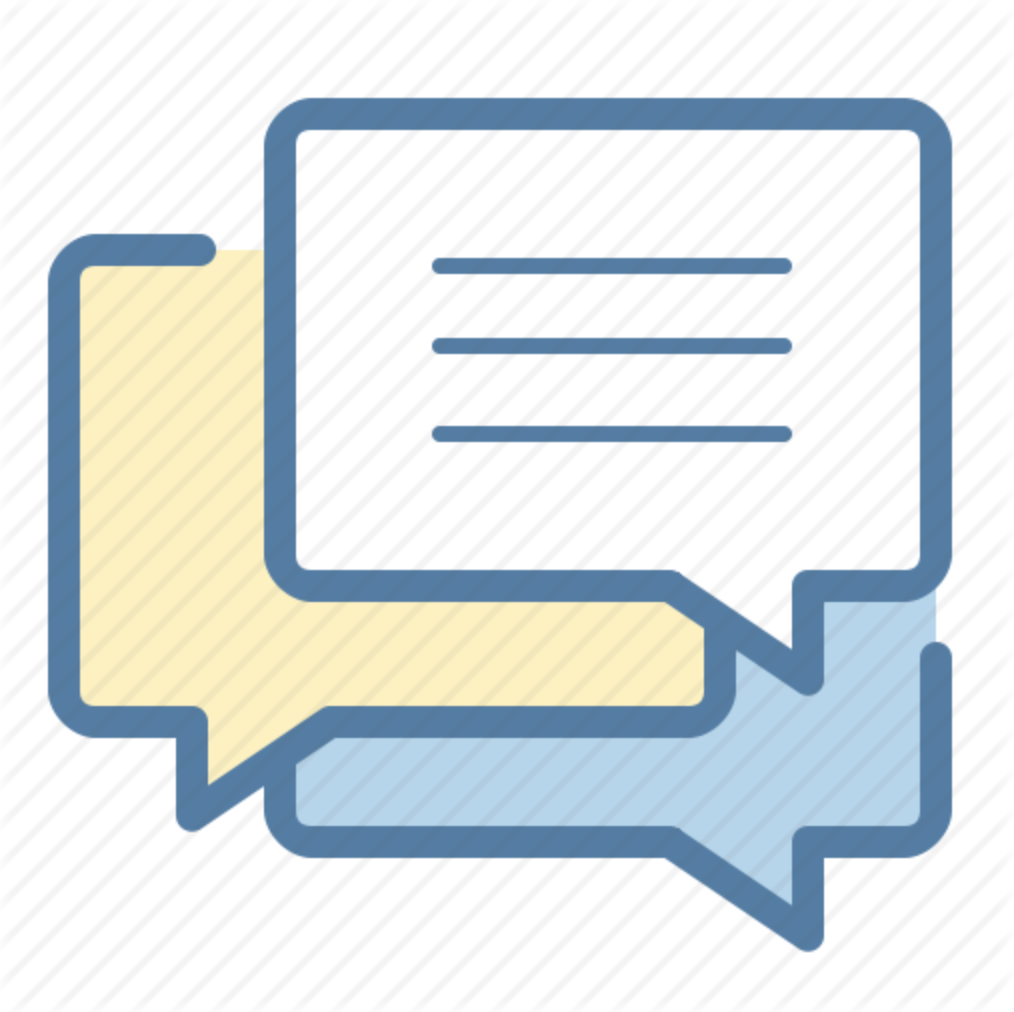 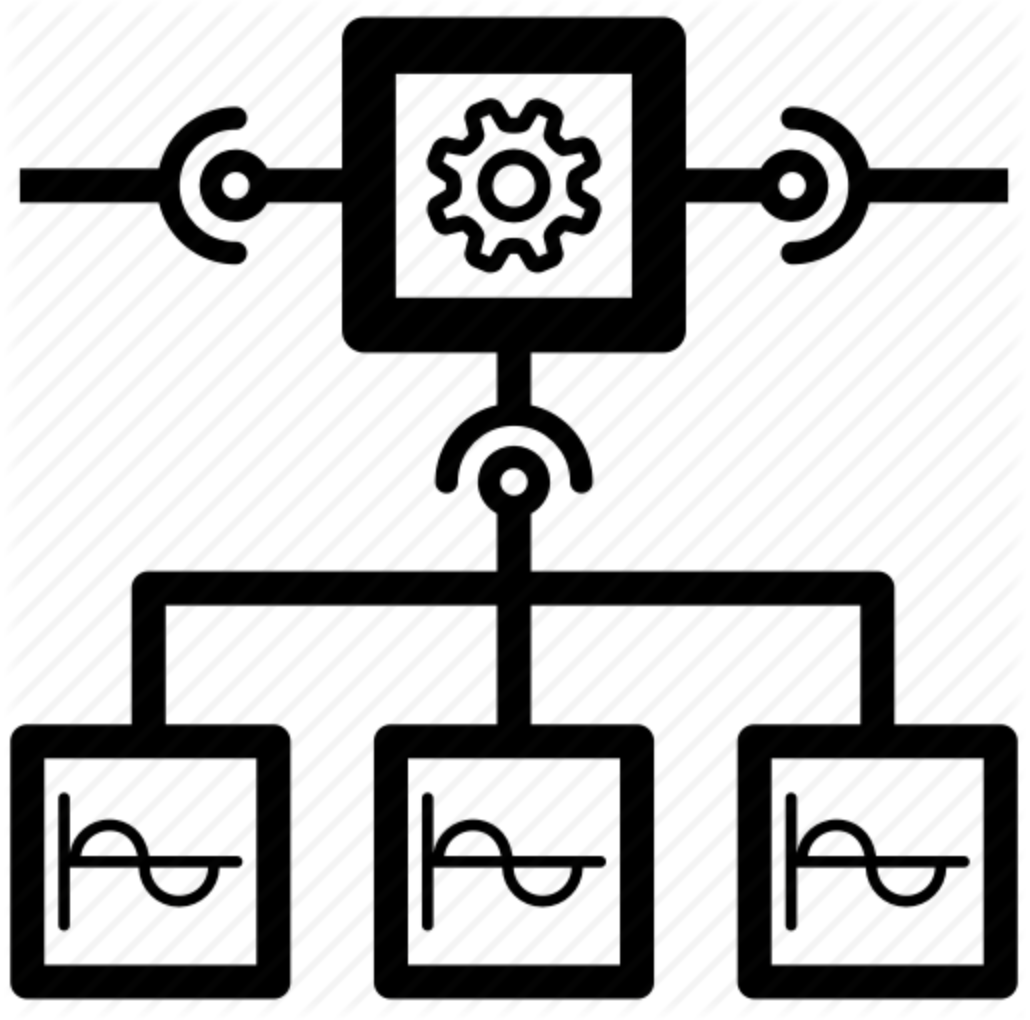 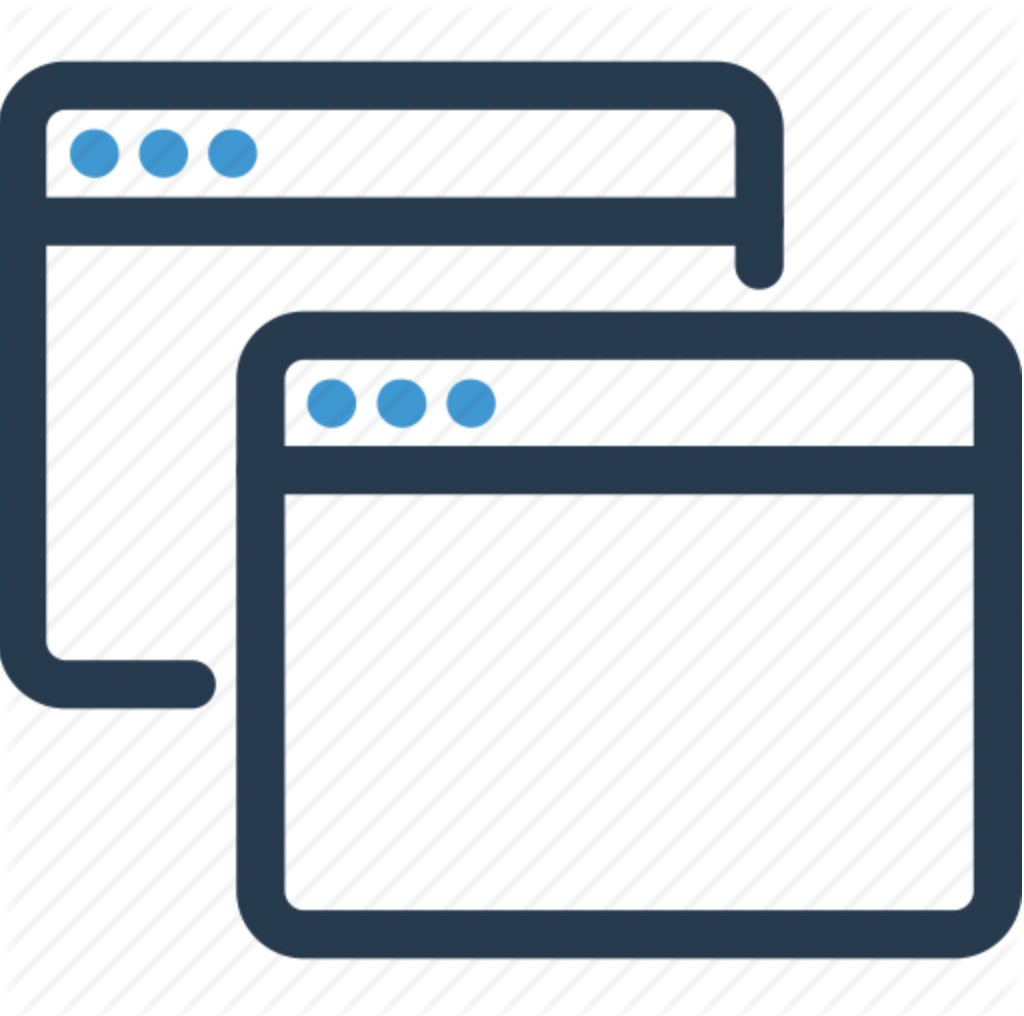 It supports the same JVM to start multiple applications working on different ports. 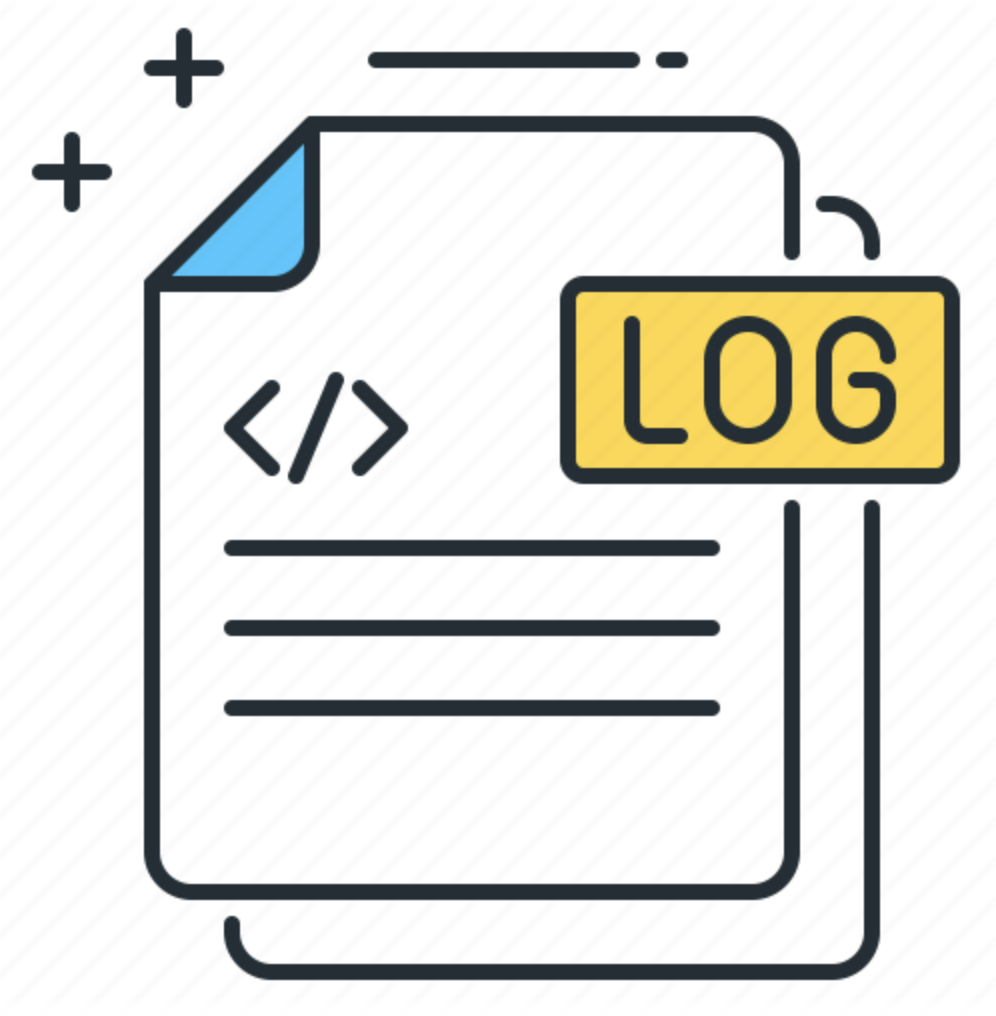 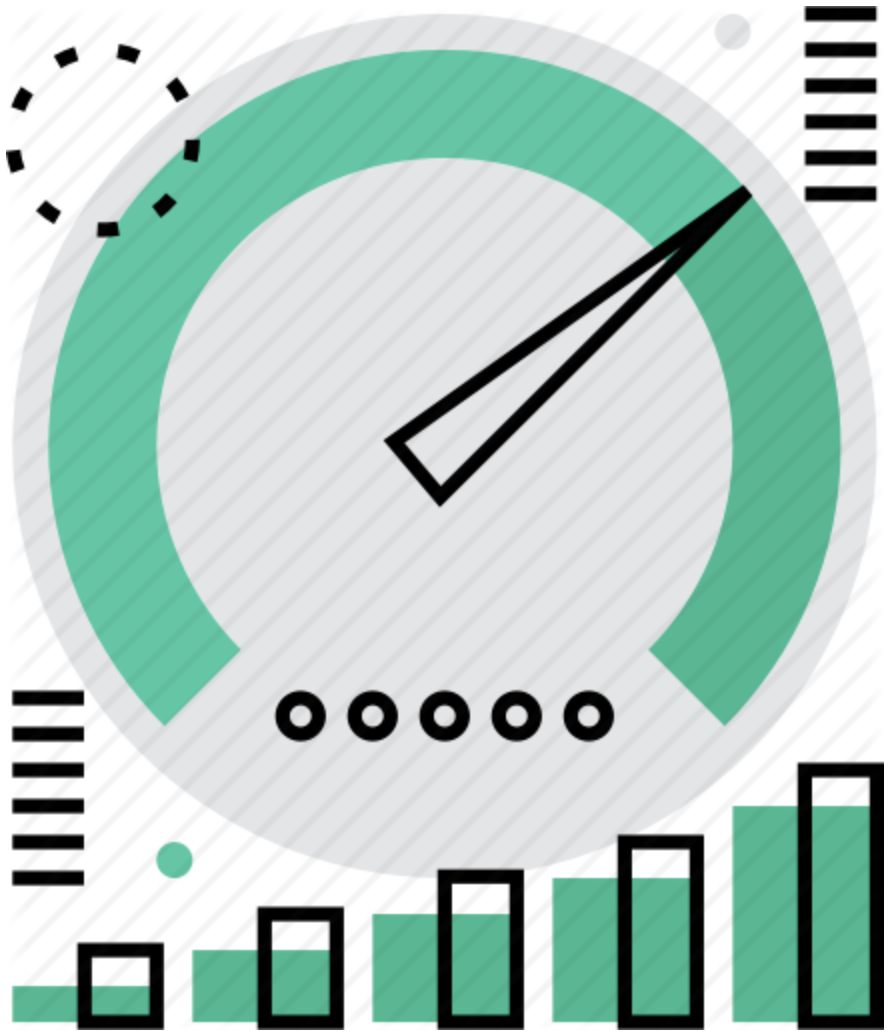 It supports distributed current limiting, IP black and white lists, IP concurrency limiting, and rate limiting. Set on any node, the same setting will be automatically applied to other nodes. 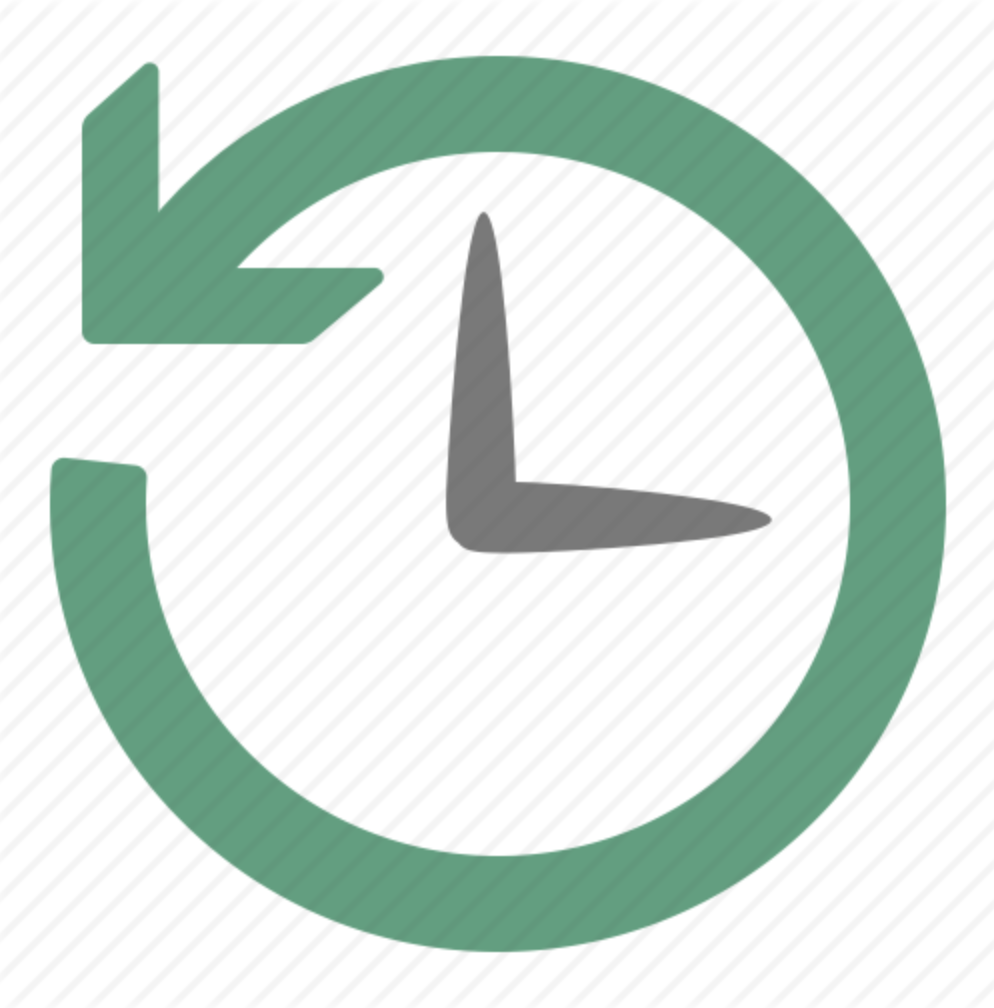 It calculates the time by itself and does not rely on the host time to ensure uniform and reliable time among cluster nodes. The improved Snowflake ID built under this time guarantee, there is no need to worry about the clock moving backwards. 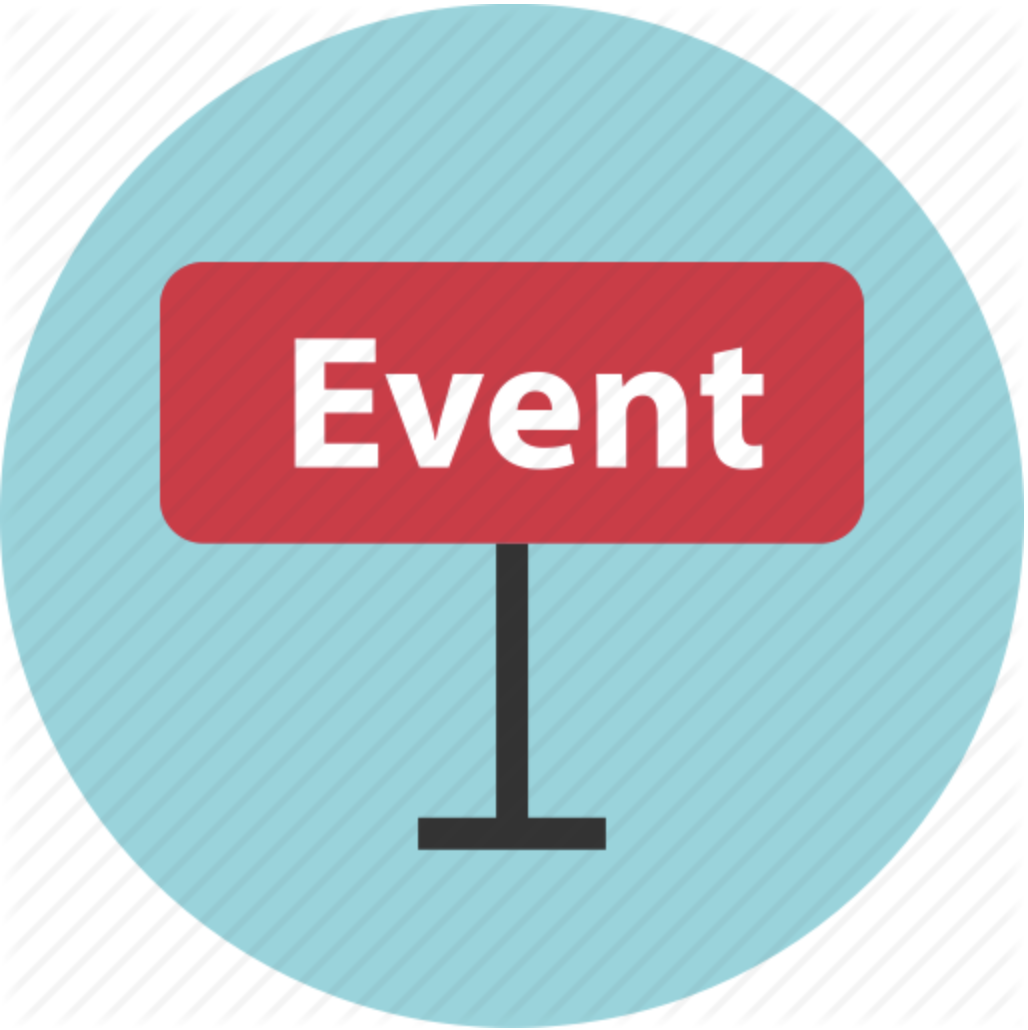 It supports event-driven. The event listener can receive internal events of the current node application, as well as cluster node events. Any node can receive specific global events sent by other nodes in the cluster. 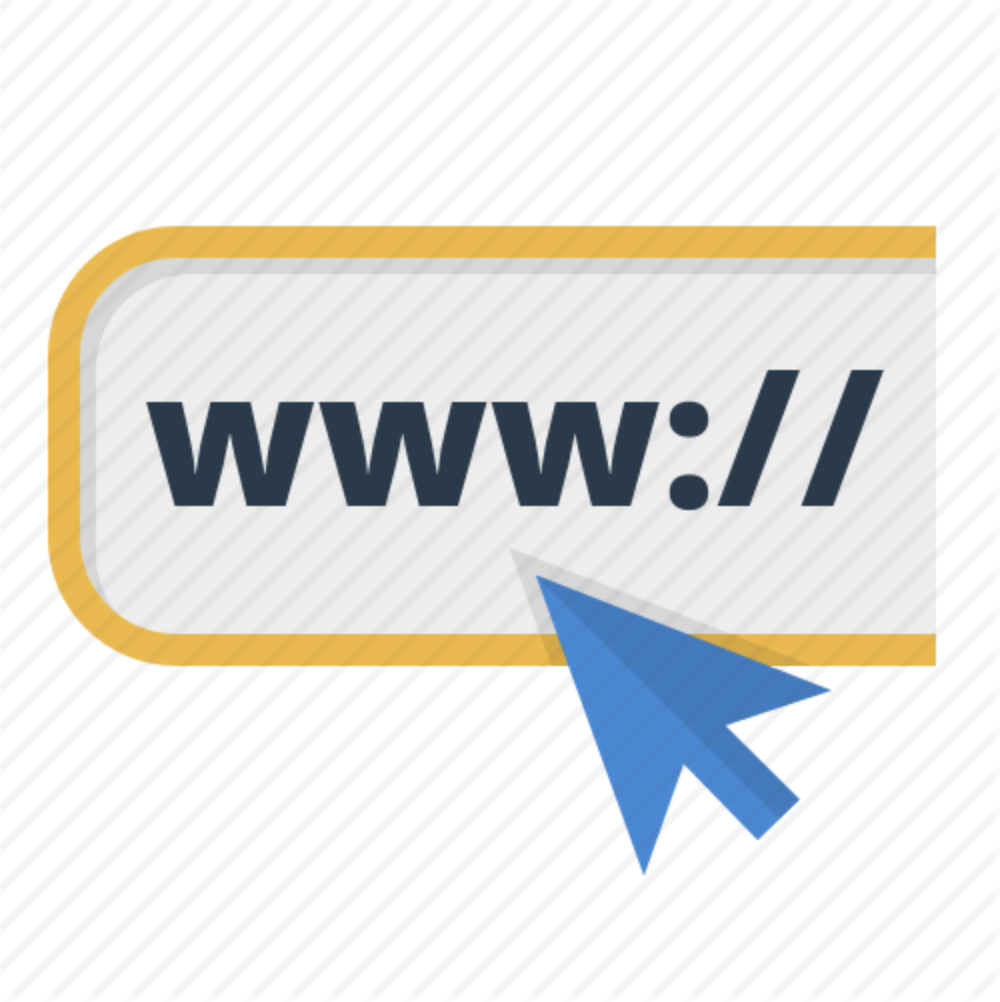 It natively supports domain name resolution, you only need to resolve the pan-domain name to the server, and the controller can directly bind the sub-domain name by annotation. 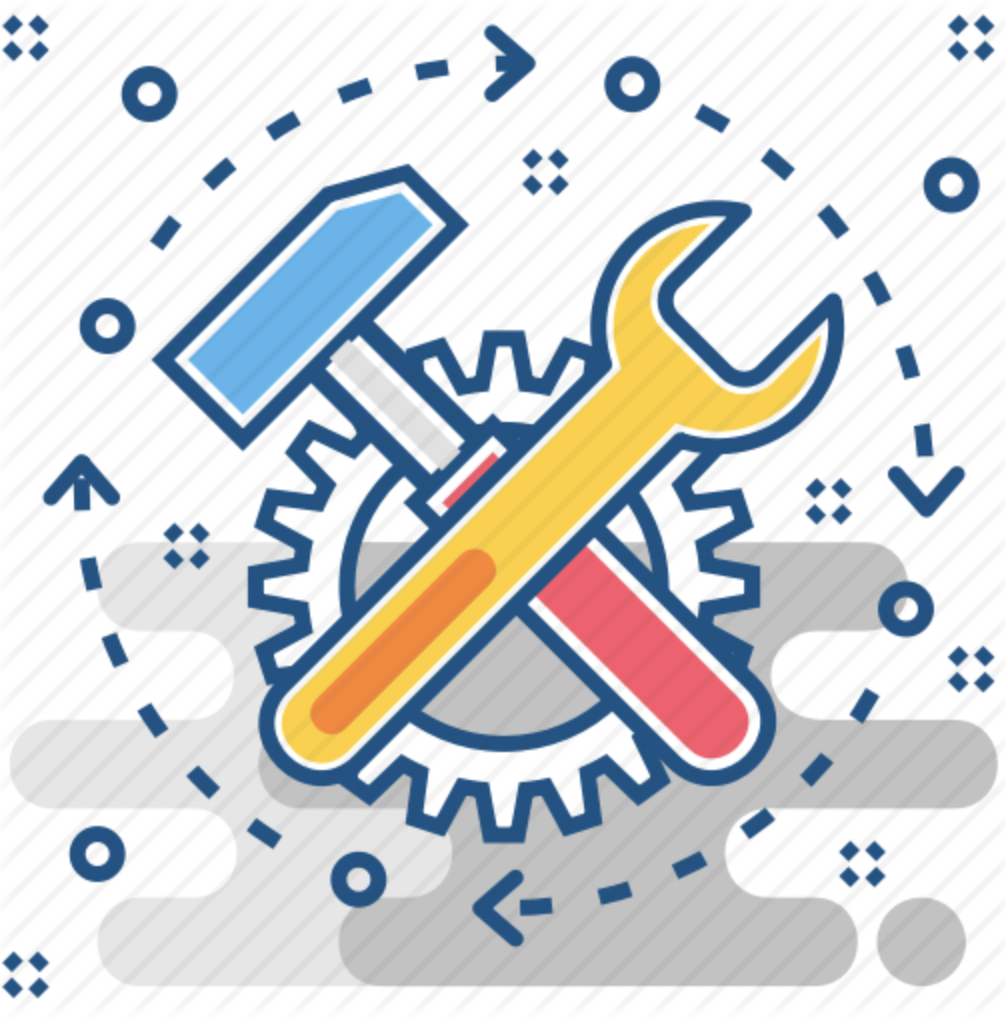